It is no mean feat for a WordPress agency in India to have become Asia’s first WordPress.com VIP partner. The partnership means that they are in contention to land some of the biggest projects in the world. Today, as Rahul Bansal, the founder of rtCamp states that, their client list contains only ‘big clients’- enterprise level or companies which are funded.

Many young WordPress agencies might be wondering what is the road-map to achieving such a feat? No company starts out big though. Just like every other venture, rtCamp’s story too has an arc to it.

Here are some takeaways for WordPress agencies just starting out.

A WordPress Agency by any other name?

Absolutely not! Here’s why

The beginning is always about being in the right place at the right time. rtCamp created a company profile on LinkedIn. On the profile they identified themselves as a WordPress agency. This was the first point of contact between Geometric and rtCamp; and as it turned out a crucial one.

As Serendipitous as this find may seem, it was anything but that. Planning is key to earning any stroke of luck. When the Marketing Head of rtCamp at the time, Gajanan Sapate had suggested building a presence on LinkedIn, Bansal was not keen. The profile though, was created without Bansal’s approval and it proved to be a vital move.

The conviction to clearly state their specialization meant that the agency could not go after projects based on other platforms. It also meant that it set them apart and established their expertise; this worked in their favour.

The beginning is just that. With enterprise level clients, come many demands. As Bansal himself admitted, the combined value of all their clients at the time was much less than that that of Geometric.

He recalls how they were required to fulfil many procedures and adapt to a long sales cycle. In this case, it was around 6 months. In the case of enterprise level clients this is not unusual; with a sales cycle lasting anywhere between 3-6 months. However, for a company which had only experienced maximum sales cycles of 2 weeks, 6 months seemed like a long, long time.

Not only did the entire process take more time than what they were used to, all the steps were new too. For example, Bansal admits that they were new to the idea of purchase orders. Apart from these challenges, they also failed many of the checks; like not having access control (such as  magnetic stripe cards and so on), which did not help either.

It was clear to Geometric that rtCamp was not familiar with enterprise level processes and practices. All these points raise the question- “how did rtCamp eventually land the project?” and “Why did both rtCamp and Geometric stick with each other?”

Bansal mentions instances during his freelancing days as a web developer when he readily admitted to clients that he offered WordPress as platform because he did not work any other CMS.

This policy about being upfront with the clients extends to rtCamp too. Having displayed their prowess with WordPress(more on this below), he remembers not hiding from the clients rtCamp’s need to learn about about dealing with enterprise level clients. Both these factors allowed Geometric to make a fair assessment and help rtCamp catch up with the business processes side of the deal, as a slightly amused Bansal now recalls.

Contribute Back To The Community

Among all of these factors, Bansal recognises the role his blog and rtCamp’s community contributions played, in making people aware of his agency. They also, according to Bansal, were the reasons the client was convinced regarding his agency’s prowess on WordPress. This is why he highly recommends, for those involved in open-source communities to contribute to the community.

Bansal states that these factors combined with a willingness to learn and grow along with the demands of project, has now led to a fruitful relationship with Geometric

Improve Before the Need Arises

Apart from all of these factors a willingness to deliver better quality now, rather than waiting for later, seems to have paid off in the case of rtCamp. A couple of years on after Geometric, rtCamp shifted its focus entirely to preparing for big clients  and becoming VIP partners.

Part of the road map to achieve their ambition of becoming VIP partners, was to deliver code which adhered to VIP standards. Implementing such quality standards when the clients were not asking for it was important. When rtCamp finally got their first enterprise client, which was to be verified by Automattic, it was approved in the first round itself recollects Bansal.

The success story of rtCamp is a good example of how positioning yourself in the right manner, willingness to learn on the go, participating in the community, and playing the game with foresight pays off.

< Previous
How to be a successful freelance WordPress developer: Lessons from, Rahul Bansal, the founder of rtCamp
Next >
Why having a flat hierarchy was the key to rtCamp becoming Asia’s only WordPress.com VIP agency? 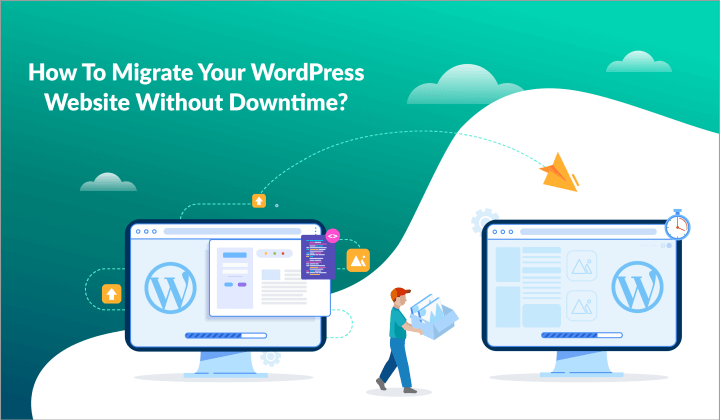 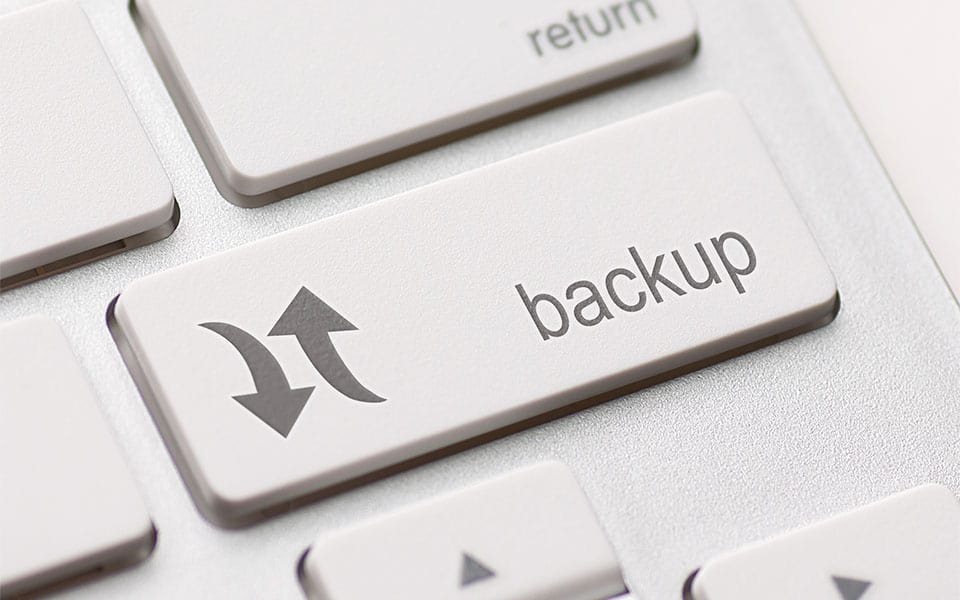 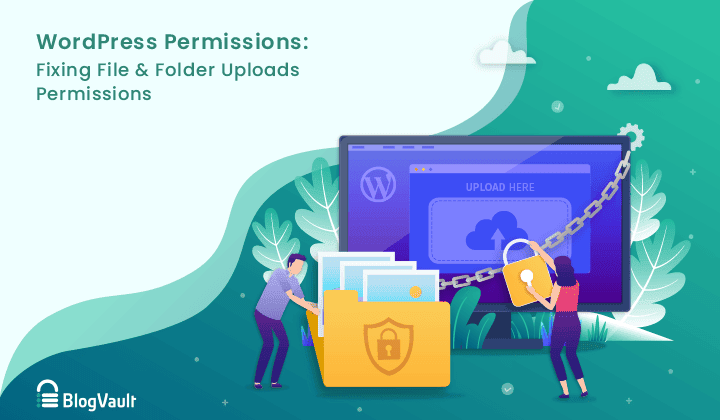